For those who considers himself a connoisseur of fortifications in Ukraine, we have prepared a list of unknown fortresses!

In the village of Psari Ivano-Frankivsk region it is situated the miracle comes from the 18th century, made in neo-baroque style. Owners had many, but the most memorable was the Countess Rey. It is rightly considered to be cruel, but some time later it was awarded the title of «sadistic». The servants and even feared her husband, which gave a gloomy image of the place, and the rumors about this in a moment scattered to surrounding area. However, the legend of legends, and the place is historically important and incredibly beautiful. Chervonograd Teronopolskoy region known but dilapidated resistant castles and fortresses, where tourists try to get professional. Castle appeared in the area in the early 17th century thanks to the old noble Daniłowiczowski, but suffered terrible attacks of Turks next century. Now the castle have two fortresses, which could be seen from afar among the lush forests and the high spruces. Do not despair, because there are locked up secret passages and mazes that you can visit, arrived in Chervonograd. Another jewel of Odessa is located in the village of Petrovka and it is called the estate Kuris. Near Tylihul Estuary for several centuries worth Moorish palace. At first glance you can identify the elements in the design of Gothic fortress. And this is not casual. The owner of the estate — Colonel Ivan Kovalevsky Kuris was an admirer of New Western Art, and almost the first in the Odessa area declared a boycott of the old traditions and norms.

Notably, they say that from top of the palace can be seen the city and the country and abroad. It is known that the locks are not being built in random places, and this was built to become a formidable strengthening of the raiders. The fortress withstood several attacks of Turks and Tartars, because on three sides it is surrounded by water bodies, and the center is located on the highest point of the terrain. Maria Mogilyanka designed main load-bearing walls of the castle and dedicated her life to caring for it. In 1672 the castle and could not resist the invaders, and by the end of the 19th century was almost completely dismantled materials. But, thanks to the curious traveler, the memory of this place will live forever.

Starokostiantyniv Castle is located in the Khmelnitsky region from the 16th century. The fortress was one of the most dangerous ways in which once moved the Tartar hordes, committing robberies and robberies in the neighborhood. Castle courageously persevered and preserved to this day. At the fortress acted first in those days, the church, which also operates today. Why is it worth to visit this place? Because here at sunset Magic sky! Osten-Sacken’s Palace is a few hours drive from the capital. Guests of the castle feel here at home, because if has to strengthen the mental and facilities. It is for the existence of changed a lot of owners, which is getting any dishonest way, which is why, for sure with all the hosts an accident occurs. The castle is decorated in a bohemian style.

This fabulous palace is located in the Transcarpathian region, and rises above the dense pine forest. In ancient times, the castle was called Nevestskim, because according to legend, he served as a fortification for the protection of all brides and Noble Maidens. In addition, also came here to bury the young women with whom there is an accident. On the territory we live only parishioners or rootless. appearance Fortress inspires greatness and power!

On the bank of the river Sluch the ruins of an ancient fortress Zvyagel, which belonged to the Prince of Ostrog. Prince took care of every resident and guest of the castle, because random people here do not fall. The fact is that the estate is geographically complex location but on arrival here offers an incredibly beautiful landscape. Novograd Volyn worth a visit just for the sake Zvyagelya! 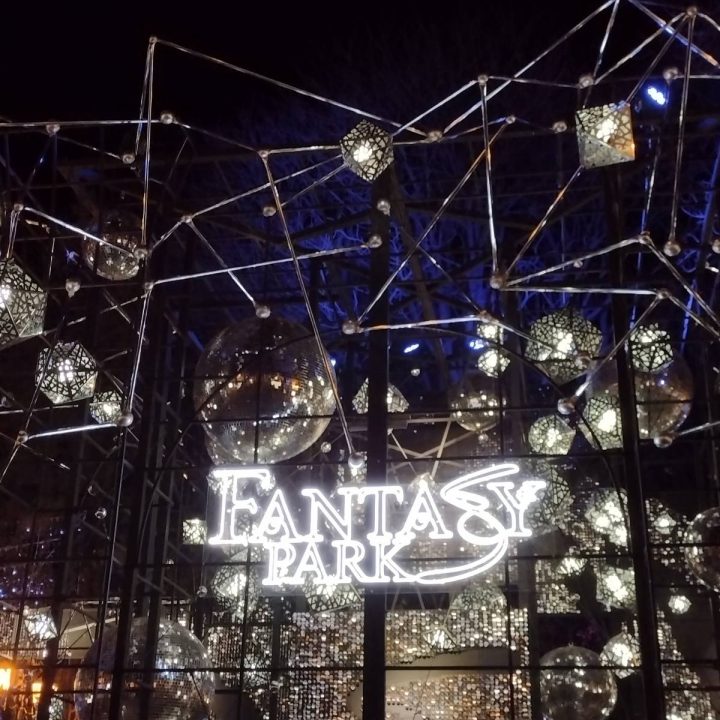 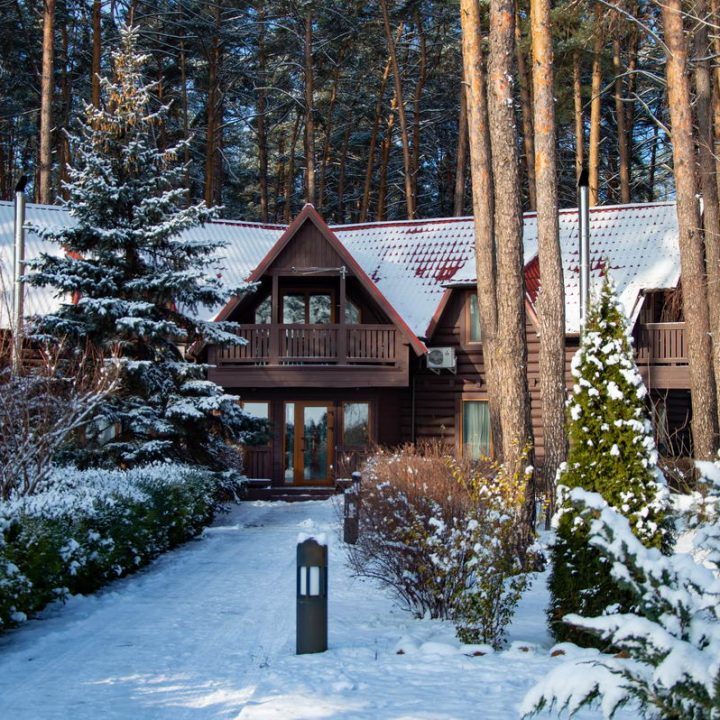 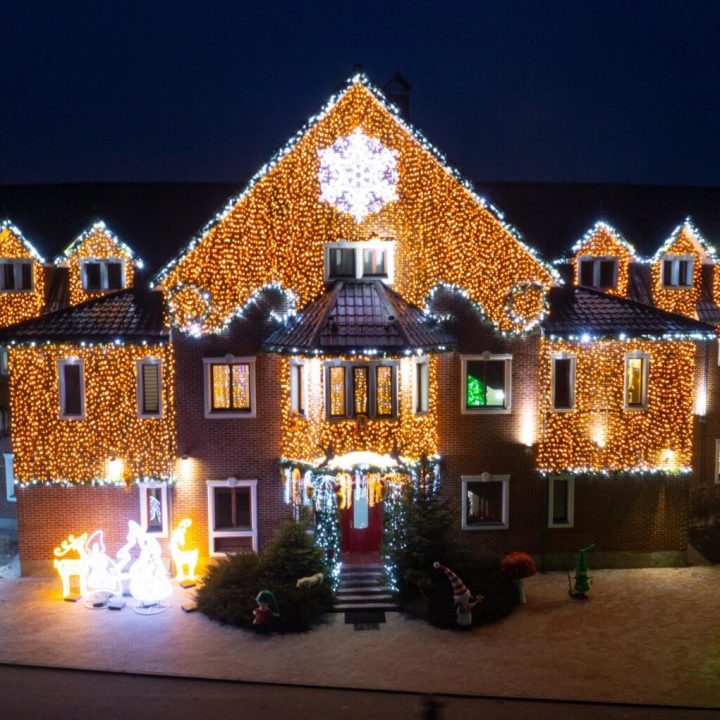 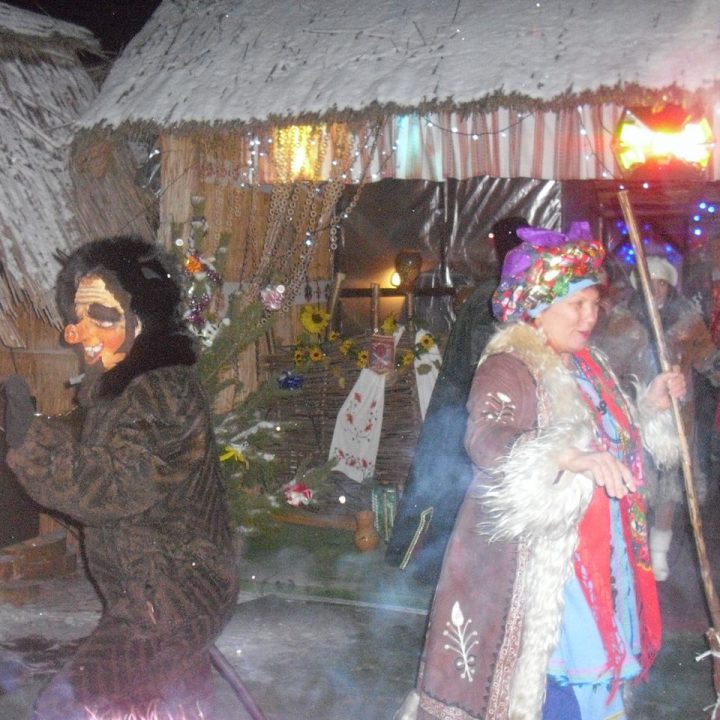 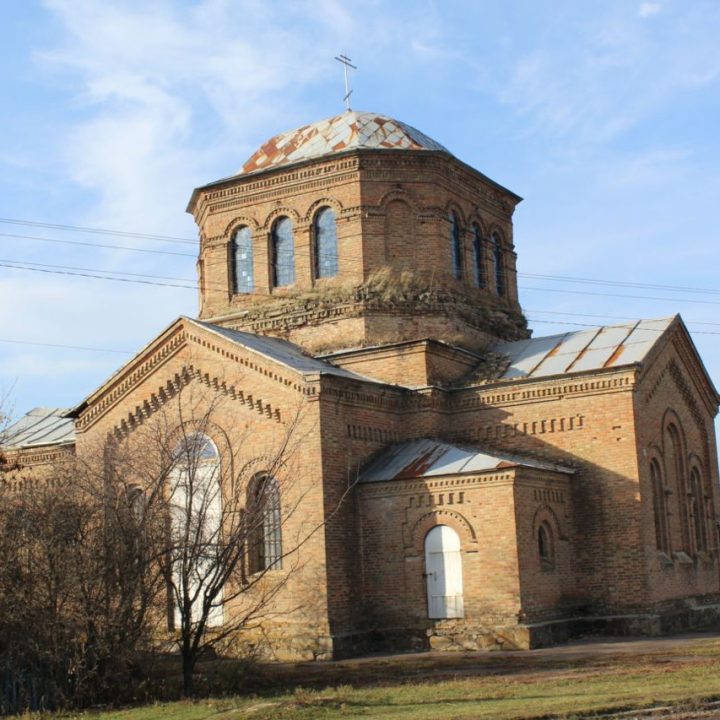 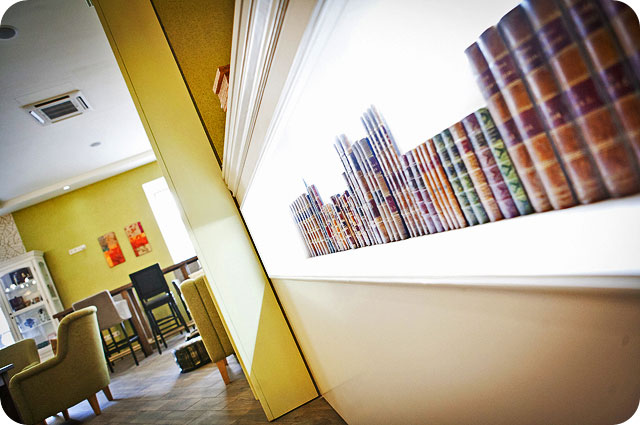