In Ukraine, have visited at different times and bandits, kings, wizards and even a bitter word revolutionaries.

Emperor secretly went to the Masons

One day the Emperor Alexander I came to Odessa in the meeting with the Masons. His visit has been kept secret, but many still found out about it. At the time of Emperor Alexander he conducted secret negotiations with the Greek authorities, gave them the idea of the anti-Turkish uprising. Emperor Nicholas also dropped in Odessa, but simply from a desire to enjoy the sea.

The writers ate ice cream in Ukraine and earned

Pushkin doted on Ukrainian women and a while moonlighting in the office of one of the landowners. Anton Chekhov, in turn, called himself a Ukrainian guest artist. In his memoirs, he mentioned “a very tasty ice cream” and wine cellars. By the way, the famous proletarian Maxim Gorky, too, visited us. Since 1891, he has not yet been the “voice of the revolution”, that had to earn a loader. Gogol with Kiev there was love at first sight. They say that somewhere in the Andreevskom established Nose monument. Yes, that character who healed separate from the owner lives and released. Rumor has it that became the prototype of Gogol’s nose.

At the heart of Kiev Bulgakov remained forever, like the spirit of the writer in Kiev. His creations have a special way, unique, exclusive Bulgakov – the image of Kiev. Other details of a complementary shape of the capital: the famous Kiev winter gardens and parks Kiev, Kiev architecture. Over time, his favorite white color will become a symbol of nothingness. This color will dominate in many works of Bulgakov.

Mark Twain wrote that mean Odessa hair’s breadth American city. Indeed, while only Odessa could boast of rich goods from the port and lots of tantalizing talents on the streets. In Sevastopol, he marveled at female smokers. The impressions he remained very positive.

As is often the case, “I read the Social Network.” Introduction of Honore de Balzac and Evelina Hanska was very romantic. She fell in love with his work and decided to write a letter, signed “a stranger.” And then followed by a 17-year-old correspondence. In March 1850 they were married in Berdichev, in the church of St. Barbara.

Kazimir Malevich, who created the brilliant square and up today is the title of the enigmatic artist was born in Kiev. Throughout the creative ways known supremacist emphasized his Ukrainian nature. Malevich wrote in the Ukrainian language and drawing of the Holodomor. Yes, he was going through this tragedy in their own way. Most of the paintings on the life in the village, contains a veiled symbolism. For example, the absence of persons. Few people know that all the work of the artist of the time incorrectly dated as this pattern of protest.

Although Picasso was not in Ukraine, he spent much time studying our culture. One of the Ukrainian artists managed to inspire him so much that he produced a series of paintings devoted to the world. Her name – Maria Primachenko. To impress Picasso Mary needed conventional paints, a canvas and desire. She, by the way, were even personal exhibition in the first capitals of Europe. On one of them Picasso and “fell in love” in the Ukrainian creativity. It is said that Marc Chagall borrowed elements of her paintings in his work, because he was overwhelmed by such mythical creatures.

“Mafia of the XX century”

Star of the thieves’ world Sonka Golden Hand was honored to be condemned in Kiev and in Moscow, Warsaw and even in Germany. She devoted poems of her stage plays and movies filmed. In front of her a very unpretentious way, they opened the doors to Europe, as the authorities were jealous of success and resourcefulness of the girl. According to legend, she was even able to avoid hard labor, thanks to the charm and sharp mind.

Noble Bear Jap, who is known as the forerunner of “thieves in law”, has become a real phenomenon in his native Odessa – where he began his career. He was considered the “king” of Odessa Crime, held in awe the landlords and created anturazhnye robbery. In addition, he was very close to art and artists sponsored. Leonid Cliffs was a close friend of Jap.

Chopin twice unlucky in Ukraine. In the Russian Empire for a long time accused the composer’s commitment to the banned Ukrainian culture. And in the days of the Soviet Union strongly distorted representation of the people of this brilliant musician. Extremely popular and ethnic accents heard in Chopin’s masterpieces. Surely he borrowed it from one of the classics of Ukrainian – Bohdan Zaleski. By the way, Lviv is the cradle of Polish traditions in Ukraine, thanks in part to Chopin. After all, there lived and worked in one of his most famous pupils – Karol Mikula, the pianist, who became head of Galitsky Musical Society in Lviv. 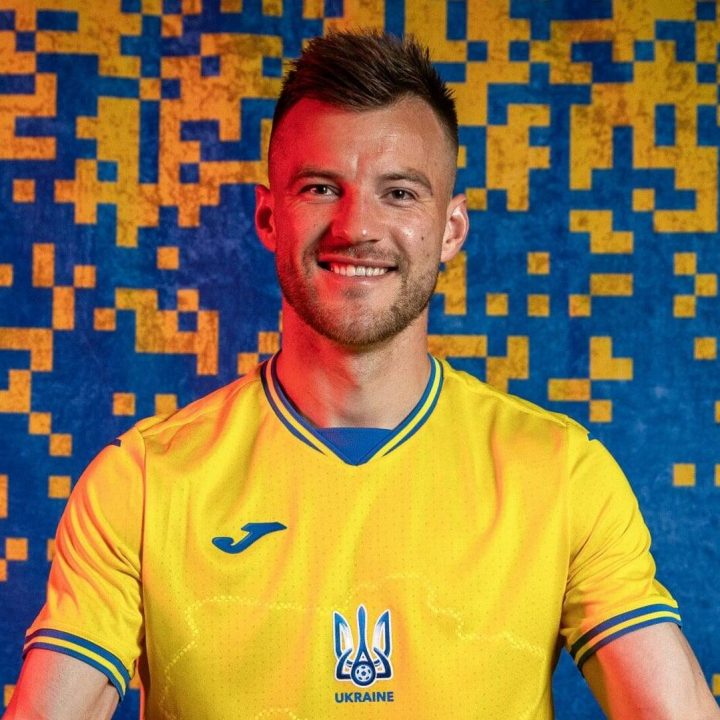