1. The sky turns colors most people have only seen in their dreams.

2. Its natural landscape looks like the Ukrainian flag brought to life. 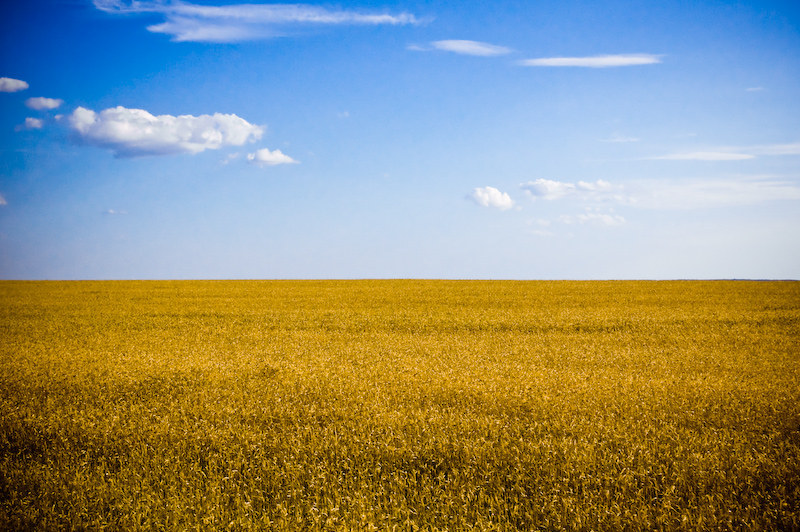 3. And photos of its rolling hills and mountains look so beautiful it’s almost unreal.

View of Hoverla and Petros 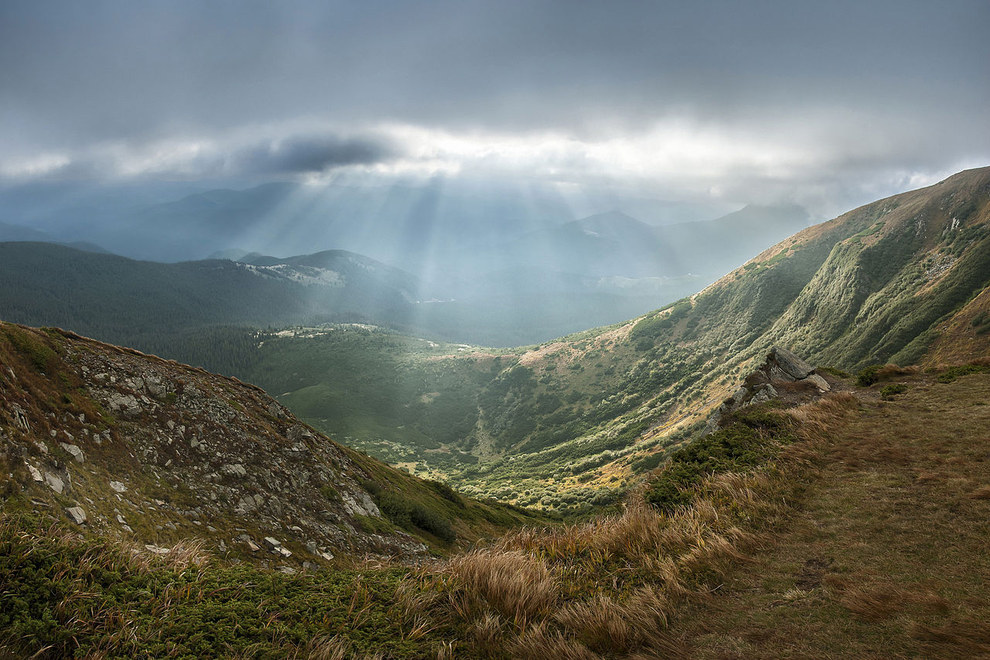 Note: Russia annexed Crimea, but the move is not internationally recognized.

6. Mountains in the Ukraine are surreal. 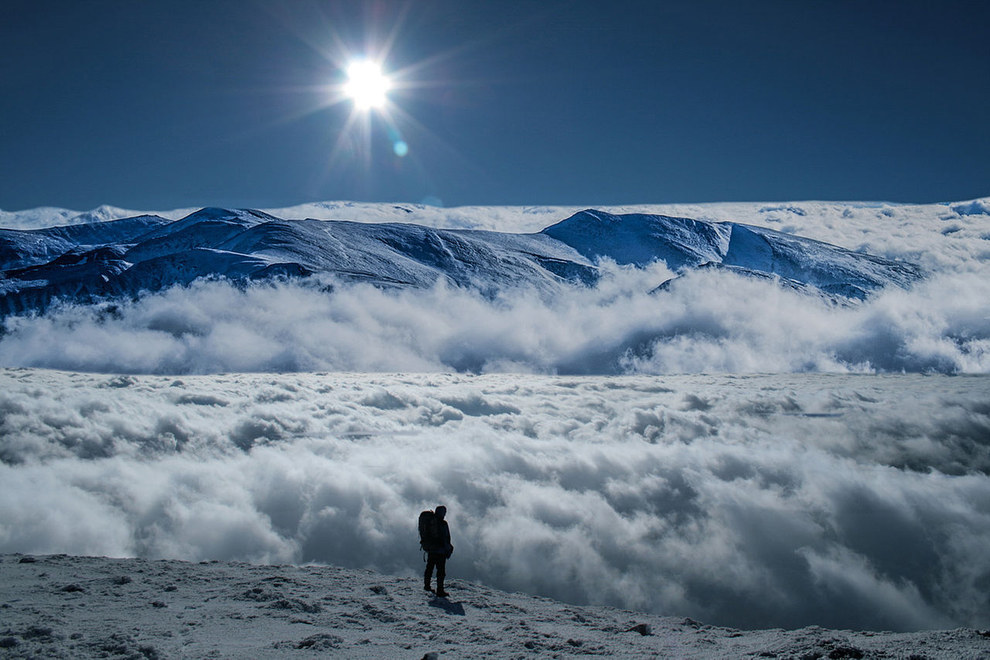 7. Its churches prove that age equals true and pure beauty. 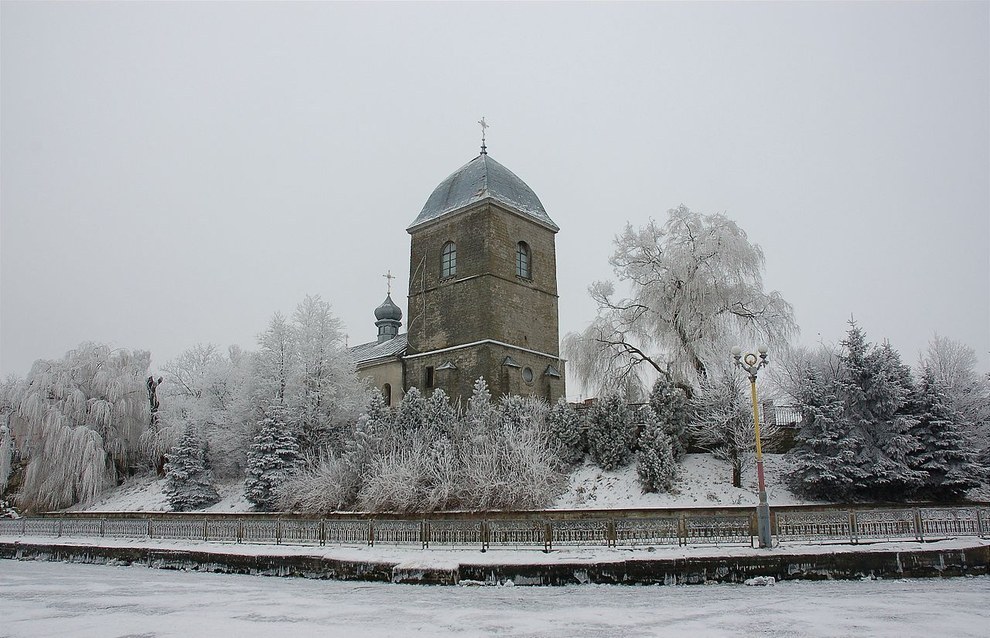 Exaltation of the Holy Cross Church over Ternopil Pond 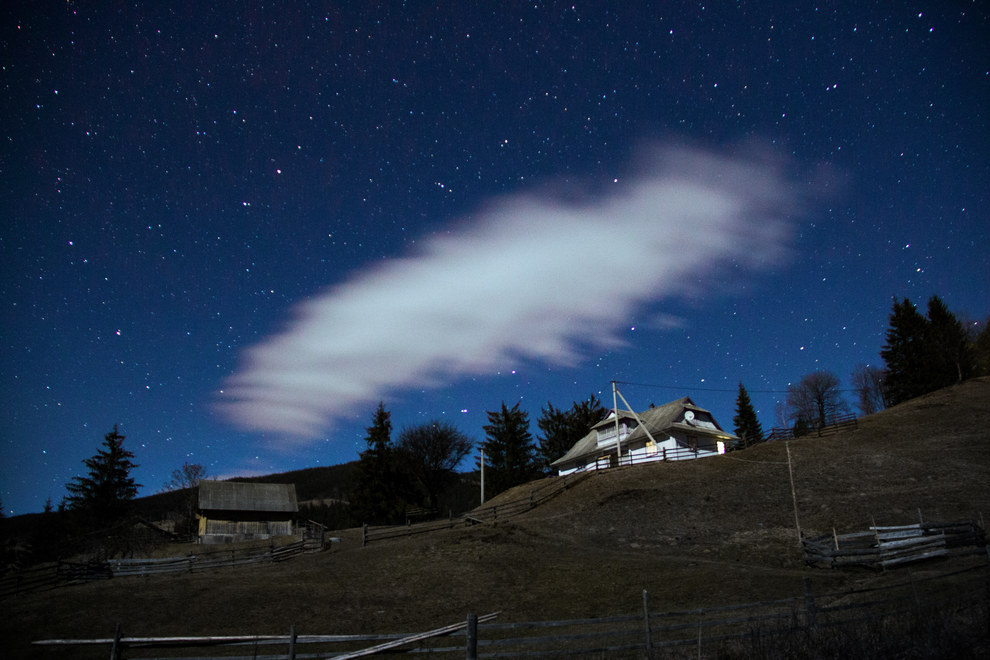 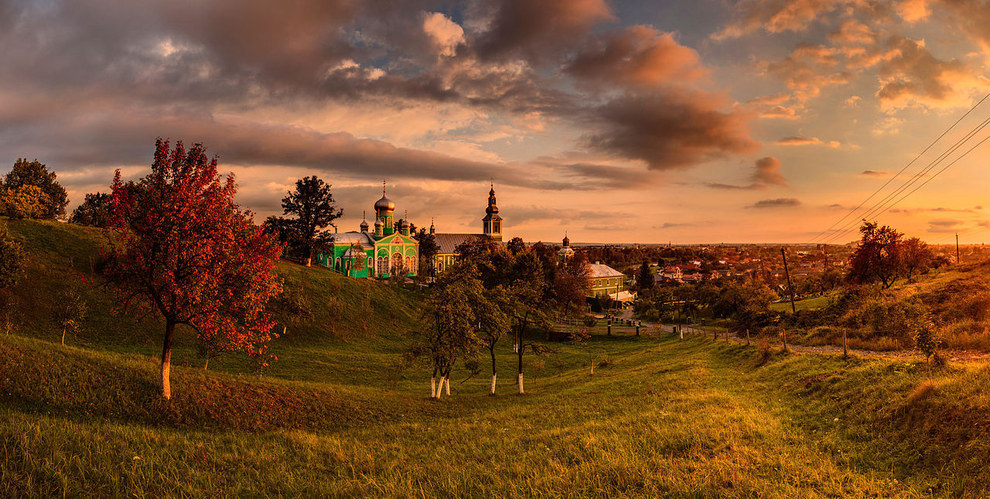 10. And its churches even look heavenly. 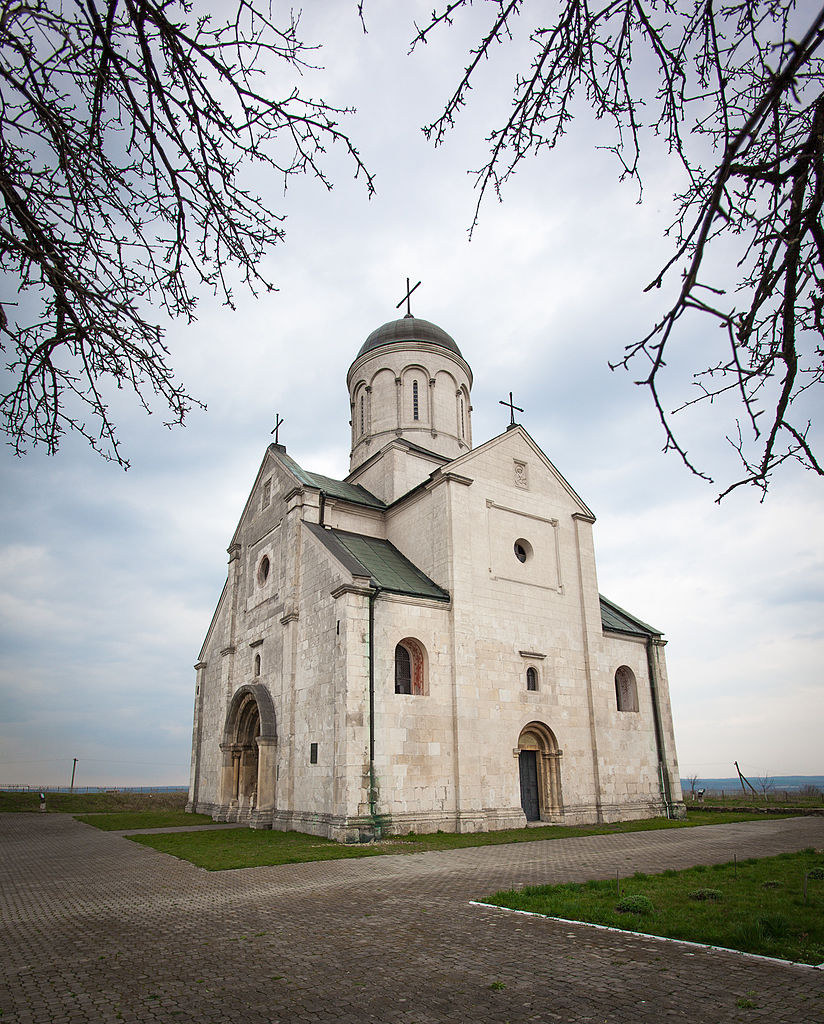 11. Its castles are intimidatingly charming.

12. Some castles are unique and dazzling. 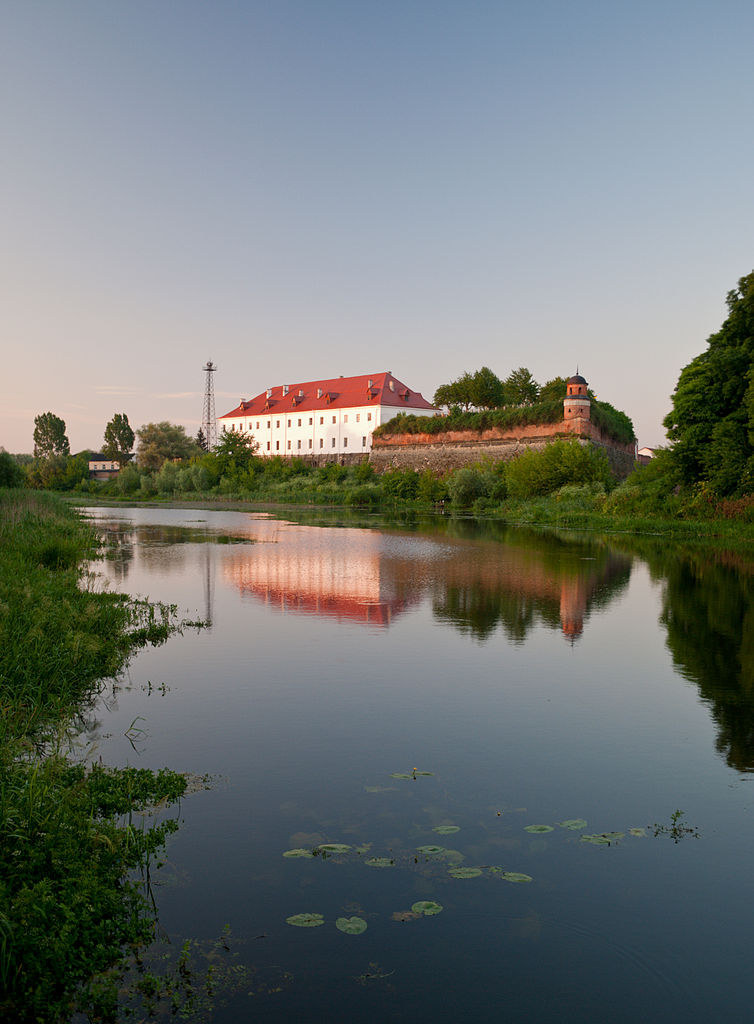 13. Its colors are mesmerizing. 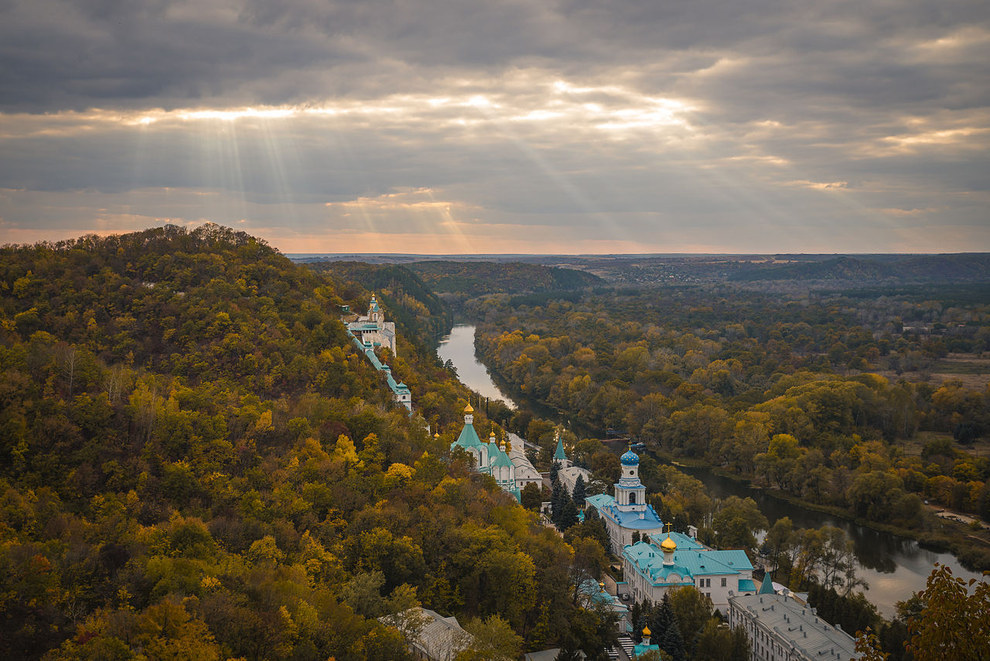 Note: Travel to the region is discouraged because of the war between Ukraine’s government and Russian-backed separatists in the east.

14. The art Ukraine has to offer exemplifies talent beyond expectations. 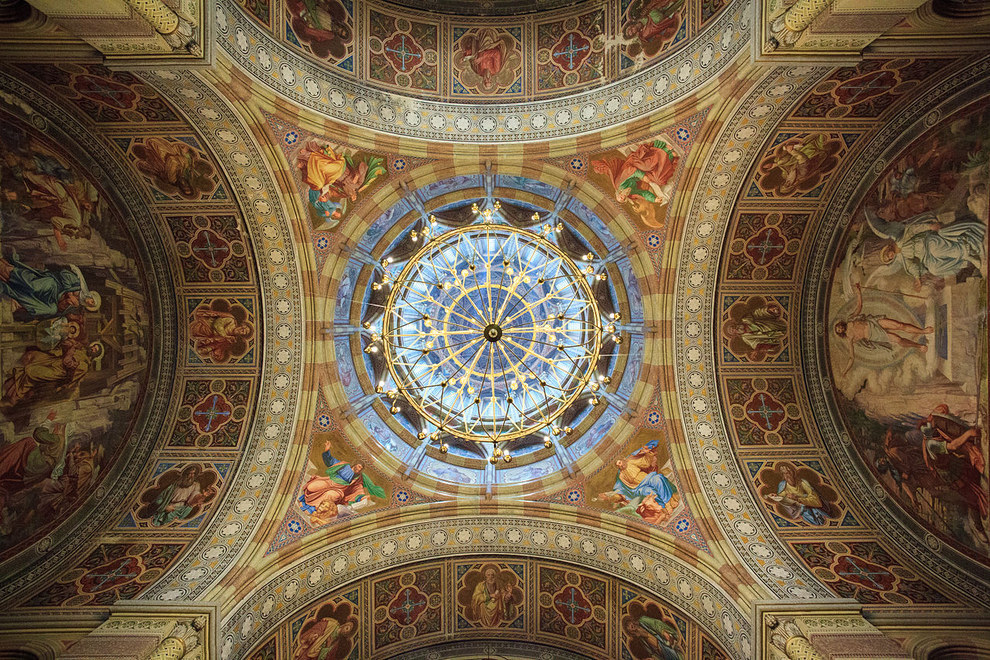 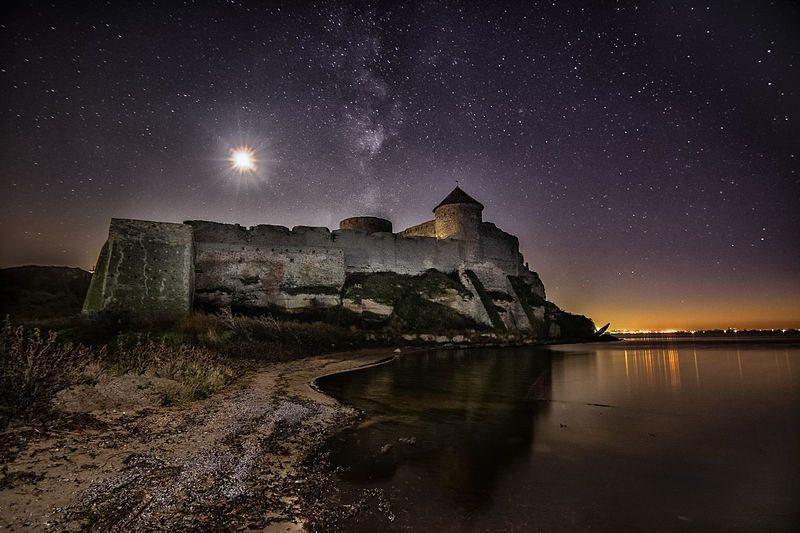 16. And its opera houses look like they could house princesses. 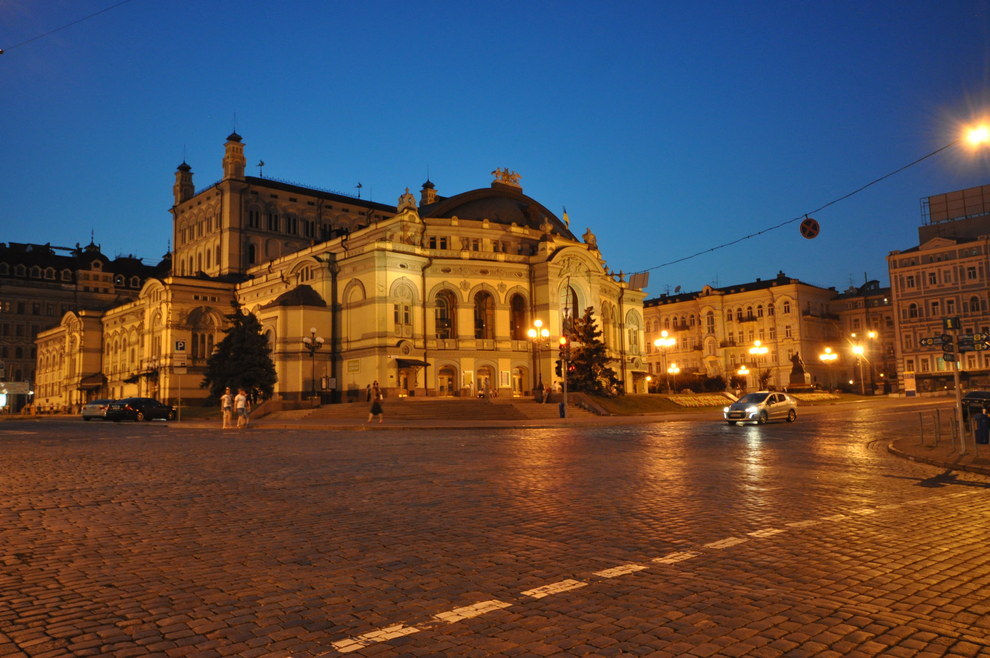 17. Kiev’s colors are beyond lovely. 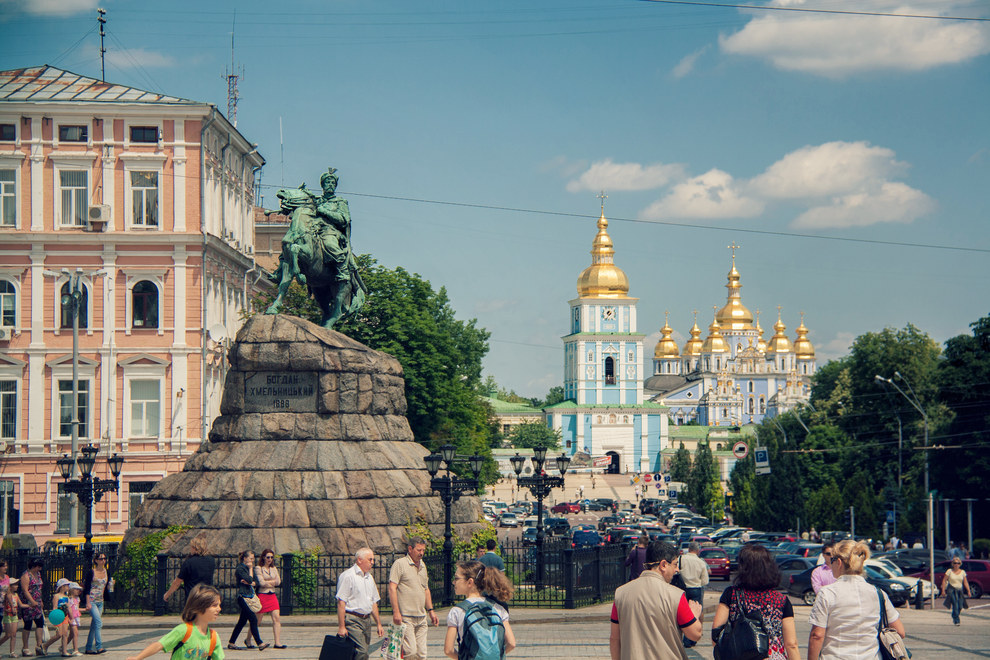 18. National parks are more breathtaking than anywhere else. 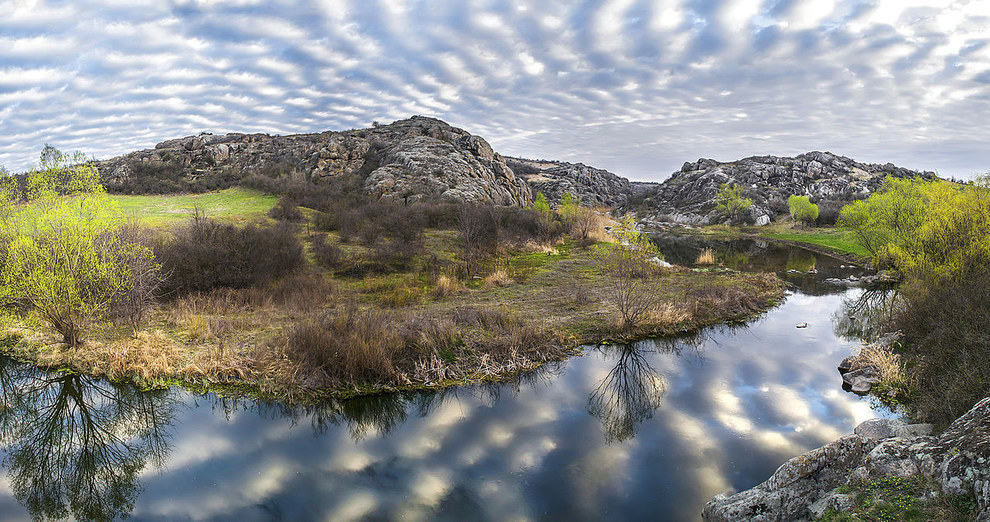 19. Everywhere in Ukraine is stunningly picturesque. 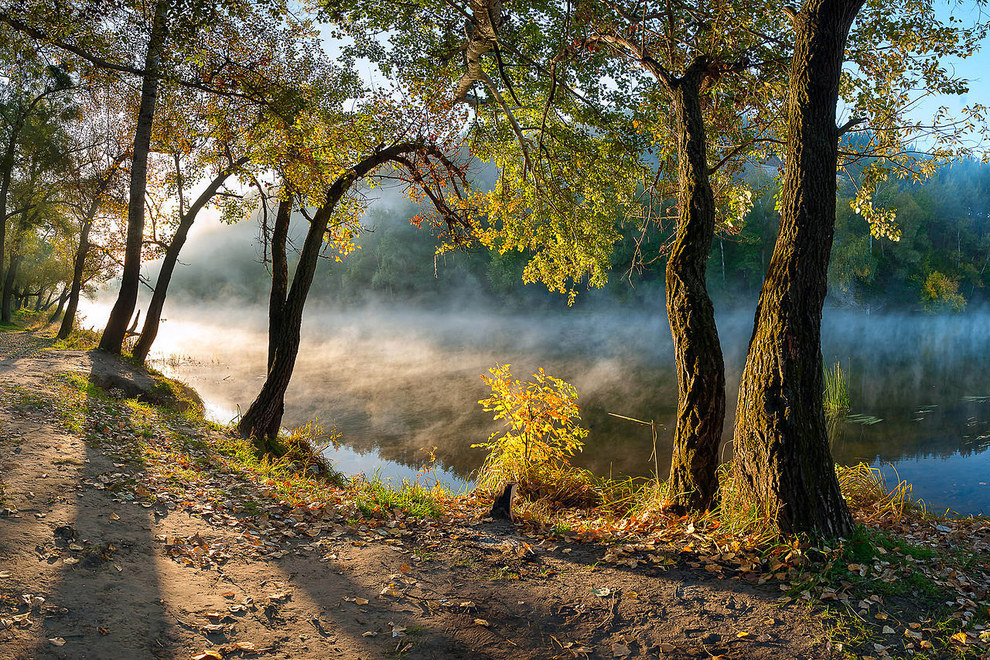 Note: Travel to the region is discouraged because of the war between Ukraine’s government and Russian-backed separatists in the east.

20. Its natural structures are magnificent. 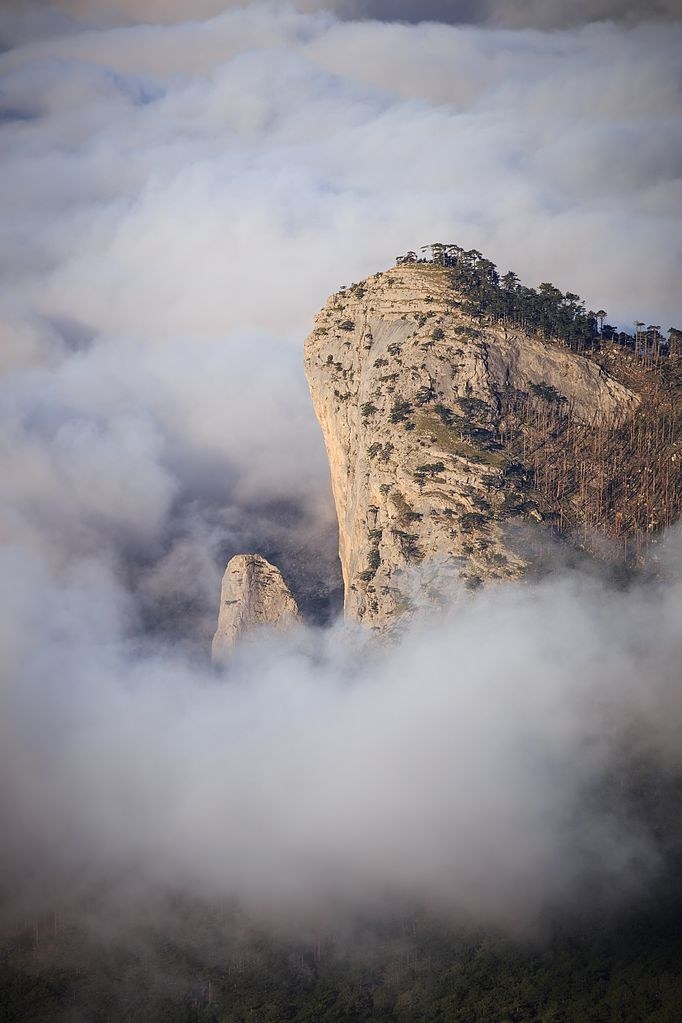 21. It’s sometimes hard to take in all of the beauty Ukraine has to offer. 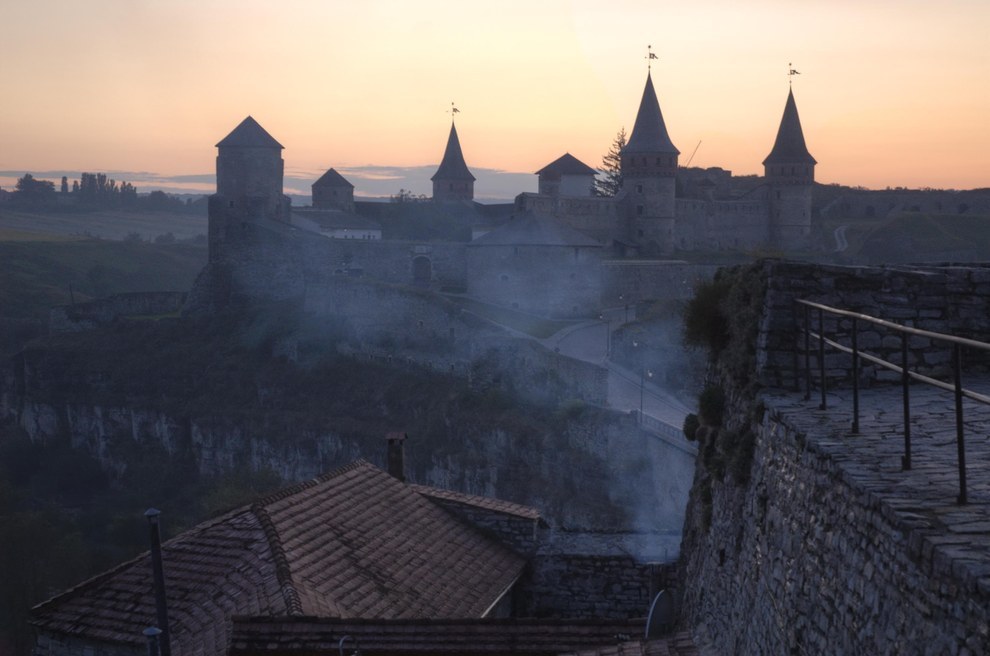 22. And its beautiful structures are made even more beautiful by adding a fascinating landscape. 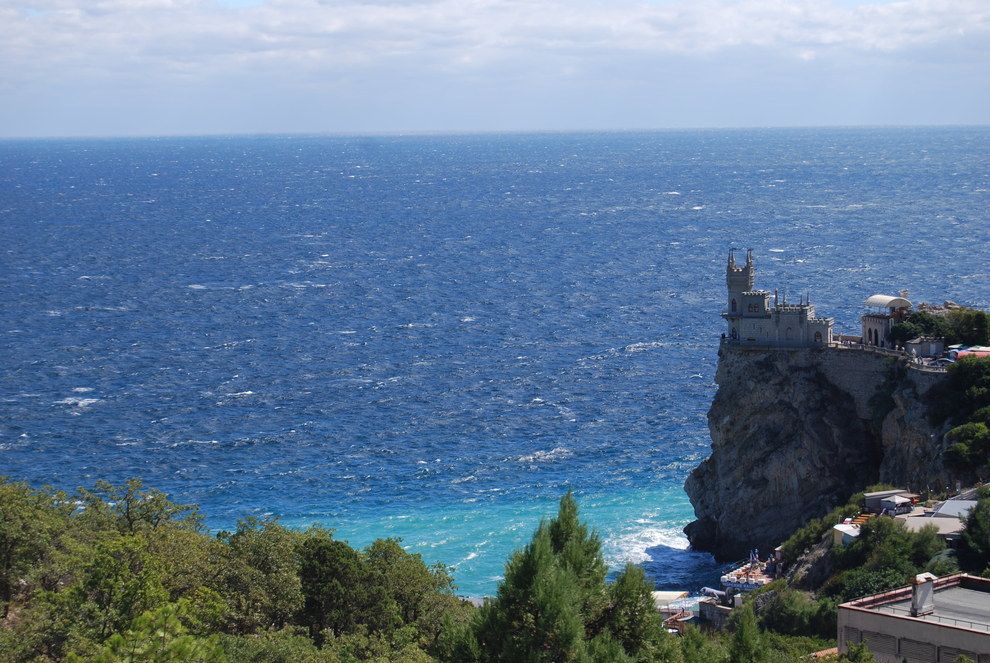