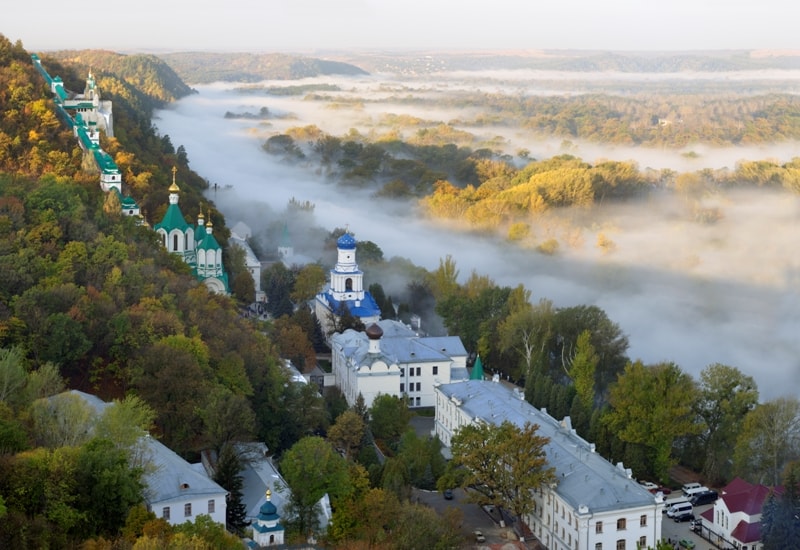 The eminent Lavra is located in a small town on both sides of the Seversky Donets, which used to be called Slavyanogorsk  (now Svyatogorsk).

The official history of the establishment of the Holy Dormition Svyatogorsk Lavra started in the 15th century.In the original documents. This place in the Donetsk region was called “Holy Mountains”.

The Lavra is located along the Seversky Donets River, surrounded by a dense coniferous-deciduous forest. Paradoxically, the temple is completely burned.Its form and height are said to have been entirely made up of nature.Parishioners try to make sense of the phenomenon of a temple that has formed on a small hill.

The most difficult moment in the history of the Lavra started in 1917: the total defeat by the Bolsheviks and thefts.For some time, the White Guards held the defense of the temple, guarding the shrines and relics in storage, but this did not last long. Ten years later, a colony for minor children was fitted out in the temple, and after that there was a recreation center for the proletariat.

The layout of the Holy Dormition Lavra in Svyatogorsk has not changed since its foundation. Below the temple is the entrance of the caves, where the pilgrims lived in the seventeenth century.

Three times a day, tourists can get there on an excursion. The peculiarity is that there is no lighting at all below, and each visitor is given and lit a candle, with which he must go to the end of the journey through the caves. The caves have narrow passageways and low ceilings, so you must be very careful while walking. The ministers also exhort to enter the interior only with bright and pure thoughts, because the caves are regarded as a place of power, like the caves of the Lavra Kyiv-Pechersk.

In the territory of the Holy Dormition Svyatogorsk Lavra there are also societies – residences of monks, far away from the big human settlements.Such a phenomenon does not exist except in orthodoxy.The most important sect, of those here, is St. Antony and Theodosius of the caves of Kyiv. The wooden All Saints Scot is more like an architectural landmark, and the other three are in secret places so that ordinary people cannot enter the place of pilgrimage.

The All Saints wood  societies impresses with its beauty and the subtlety of the architect’s art.It is common knowledge that the temple is wooden without a single nail.There is also a small pond surrounded by a flowering garden and a confessional with a prayer book.

The incredible beauty of the chapels is also located in the introduction of the Lavra, according to the old Christian custom, there are three of them: the Chapel of the Reverend Fathers of the Kyiv Caves, the Monk Arseny and Herman of Svyatogorsk, the Apostle Andrew the First-Called.

The chapel of St. Andrew the First-Called is located on the highest point of the temple, where they are allowed only as part of an excursion. From here you can see the large Donets, on both sides of which are dense forests.If you look at the Lavra from the foot of the mountain on which it is located, then one gets the impression that the Svyatogorsk temple is hanging in the air. Local residents consider it a landmark during fog.

There are nine churches on the territory of the Svyatogorsk Lavra, including Pokrovsky and Mykolaivsky, the Cave Church and the Church of the Holy Martyrs.

The Mykolaiv Church is considered a true architectural monument because it was built in the baroque style of the 17th century.In the past, there was an exhibition of folk art, an art gallery and a sculpture studio.Today, the church can only be accessed by parishioners and tourists.In fact, it is now decorated with three levels of iconostasis.

Also on the eve of the Holy Dormition Svyatogorsk Lavra there is a little zoo with different kinds of birds and animals. Tourists, if desired, may donate to animal care.

You can get here by train to Slavyansk, then by train to the station of Svyatogorsk. A turn of the.surroundings will cost one adult from 15 Hryvnia. In addition, on the territory of the Lavra there is a hotel where you can stay. 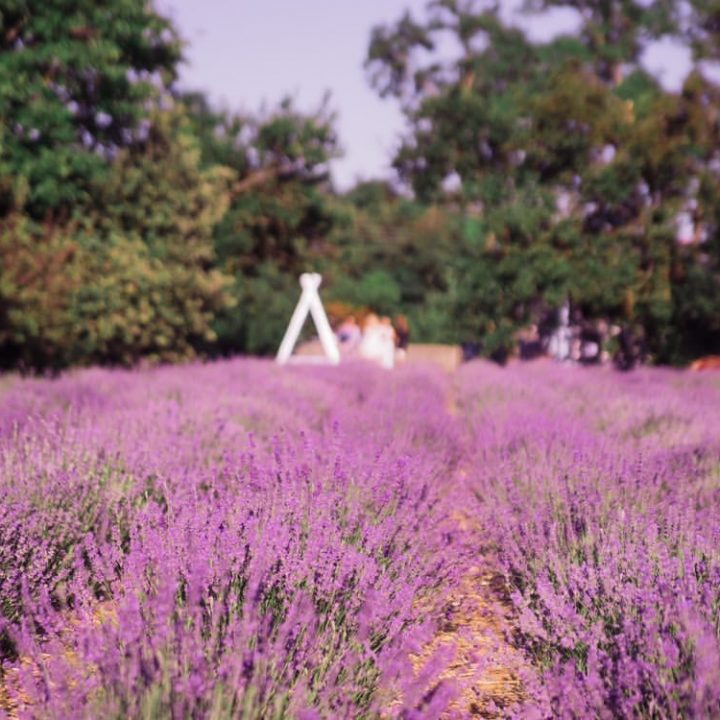 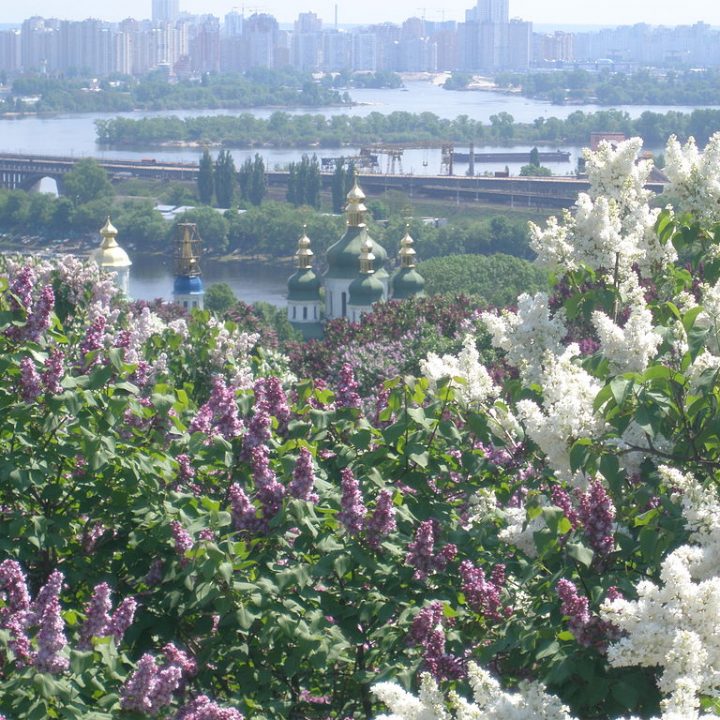 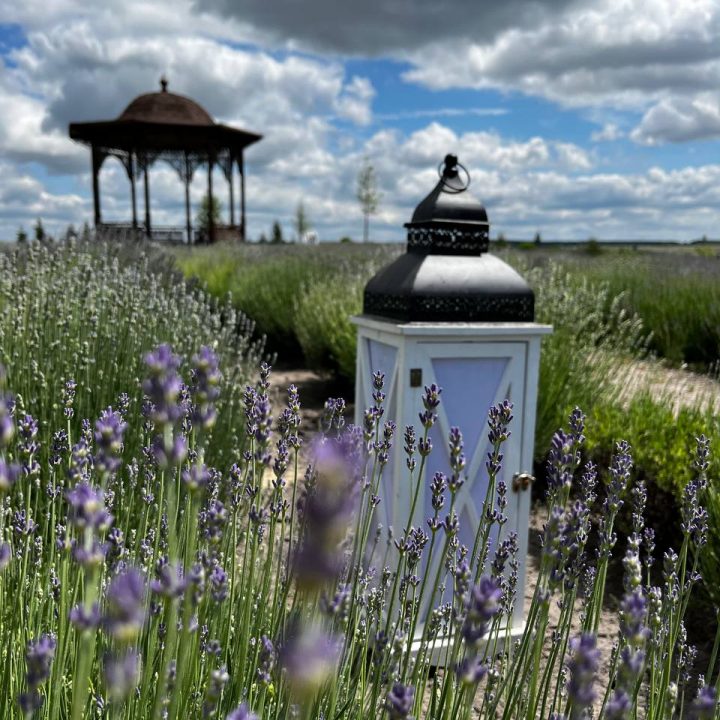 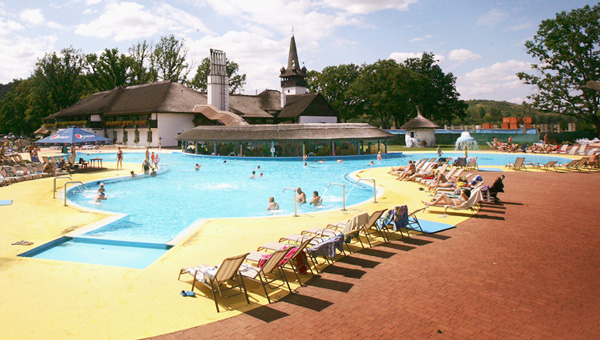 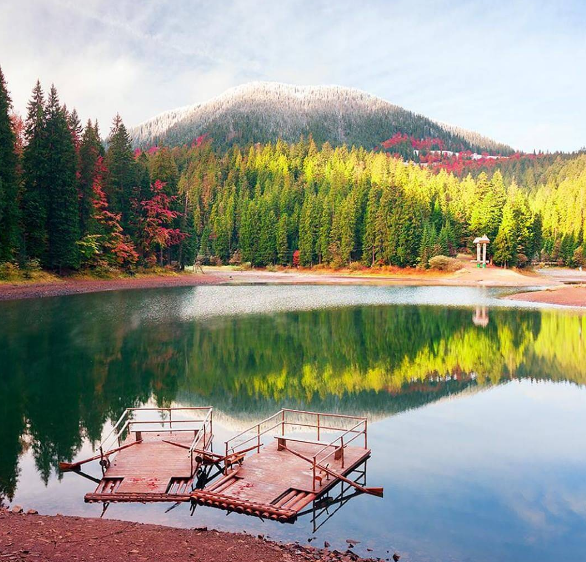