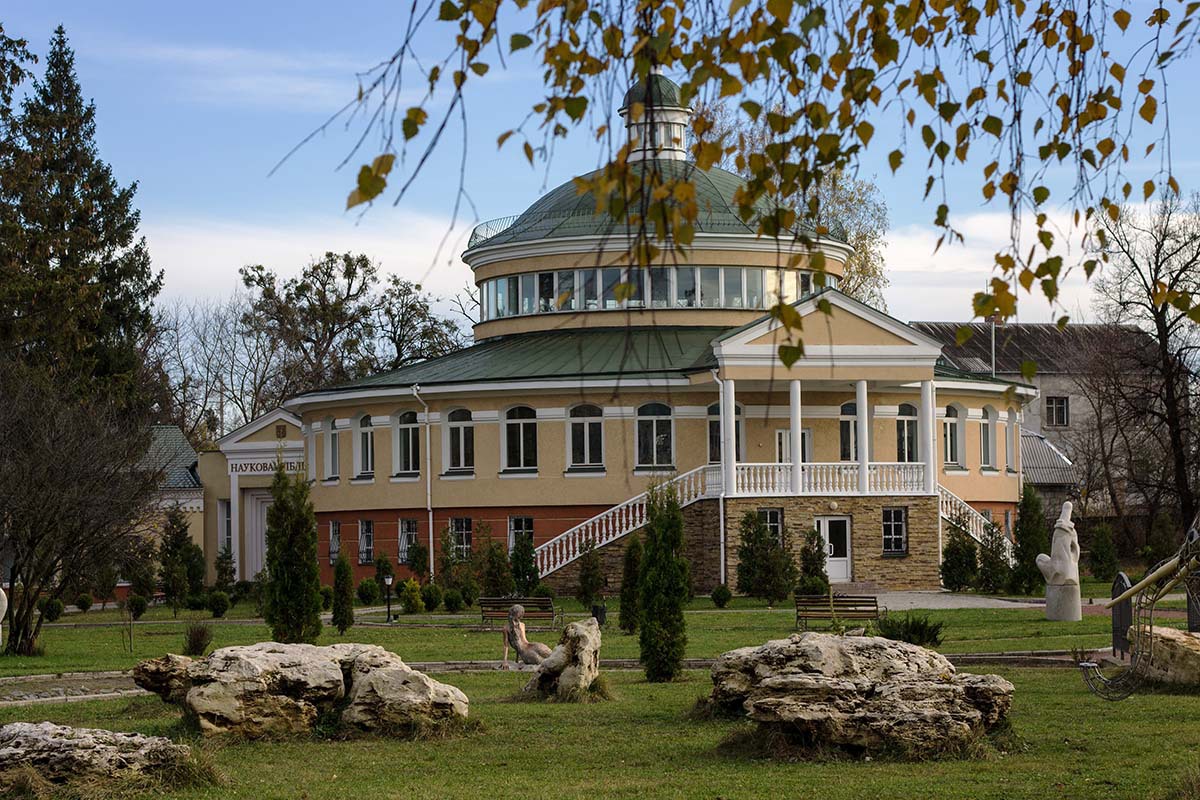 Why Ostroh Academy in Athens called the Ukrainian, and what is the cultural phenomenon it? It is no coincidence the poet Penkalsky in 1600, he wrote: “The muse lodged in jail, even the god of art Apollo has left the island of Delos and moved to Ukraine” .

On the front page of one of the books she read that Prince VK Ostrog with God’s command arranged the “house for the printing of books.” The fact that in the late 70s of the XVI century. School in Ostrog considered not just the initial and higher education institution demonstrates the will of Princess Galshki Ostroh on March 16, 1579. The place for gifted children emerged as a fraternal school. From it came M. Smotritskii, P.Konashevich-Sahaidachny, I. Boretsky, D.Samozvanets and other great geniuses. The printing of the Ostroh Academy have developed and published the first complete Ostroh Bible in the world (1581) and the first grammar of Church Yazikov. This was a prerequisite for future success.

Thanks to Prince Ostrog in Ukraine appeared the first idea of pedagogy and primary education. It is in the Ostroh Academy students first used the division into classes, were vvedny holidays and school program. The foundation was laid literacy alphabetic method. sister schools were controlled by democratic principles: the rector and teachers of these schools were chosen at a general meeting of the brotherhood, to the election of some candidates had to put their ideological and pedagogical views. Schooling was paid, although the poor care provided.

By a happy coincidence in the main Academy Jail housed the largest library and reading room, which smelled of manuscripts and the first in the history books.

In the 16th century with the Ostrog school he worked Yang Lyatosh – mathematician, astronomer, and a brilliant scientist. Made famous Ostrog recognized Ukrainian talents: Gerasim Smotritskii – Rector of the Academy, Ivan Vishnevsky, Demian Nalivayko – writer and poet, as well as his brother, Siverina Nalivaiko.

The defining city itself was the atmosphere and the attitude of people towards each other. Here acutely felt a mixture of cultural traditions. The architect from Italy helped create a castle in Renaissance style, as well as the town hall and the city’s towers. The modern look of the Academy retained the architect laid the foundations to the present day, where the fragrant and flourishing science.

It is worth noting that in the context of the dominant ideas of the Reformation in Ostrog happened and the creation of a new ideology. Due to the Ostroh Academy was the formation of the liberation movement in Ukraine. In jail the first time democratized political principles, then taught to express all your own judgment!

Ostroh Academy has given a significant boost to the development of education in Ukraine, bringing the existing school here to the European standards. It served as a model for communal schools, and also became the forerunner of the emergence of Kyiv-Mohyla Academy.