Sometimes architectural structures like people have a very dramatic fate, experiencing many changes and events. Klovsky Palace – one of the most beautiful palaces of Kiev, XVIII century listed building, unfortunately, refers precisely to this.

Back in 1753 at the expense of Kiev-Pechersk Holy Dormition Monastery on the historic place belonged to him Clove (hence the name) began construction of a magnificent palace, destined for the residence of representatives of the royal family during their visit to Kiev-Pechersk Lavra.

Initially, the Kiev-Pechersk Lavra invited already familiar to her architect from St. Petersburg Peter Neelova. He managed to draft a two-storey building of the palace of the future. But, by rebuilding all on just one floor, Neelov abandoned the project. It was then that in mind churchmen got talented serf architect, Stefan Kovnir their subject. Under his rukovoditelstvom Palace and got a second floor was completed.

Over the next four years within the building were finishing work at a part of the best Ukrainian folk artists. Documentary evidence of the completion of the palace has been preserved, but it was approximately 1761.

The area around the palace and ennobled by breaking there the whole orchard, later became a regular park with a huge linden grove. It was she who gave the name to the whole district, the center of which was a palace – Lypki.

Huge power and money invested in the construction of a luxury palace, unfortunately, has not been justified. Immediately on completion of construction it turned out that nobody needs a palace.

Along with Klovskaya in Kiev erected no less chic – Royal Palace (now the Mariinsky) for members of the royal family, only to have the state’s expense. In general, the whole story building looks like a certain degree of competition of the church and the monarchy, which culminated in the presence of the city of two royal residences. The clergy believed that the imperial court had to be placed in them, and the authorities believed that this will be quite enough and the “public” property. Therefore, despite the fact that the repair work at the Mariinsky Palace continued, the country’s leaders prefer to stay there, in every possible way avoiding Klovsky palace, which, after several years of construction just empty.

Palace suffered the fate of temporary storage. In 1764 he moved to the printing house Kiev-Pechersk Lavra, followed her there and visited a military hospital Kiev first gymnasium. After a fire in 1863 the building was reconstructed, and it has another floor.

The stormy events of the first half of the twentieth century have caused great damage to the palace. He was shot several times, survived another fire, having lost many elements of the decor. In the 1970s it housed the exhibition of Ukrainian State Museum of the Great Patriotic War of 1941 1945gg. But then again briefly. Approaching the 1500 anniversary of the city of Kiev, and the decision of the USSR Council of Ministers, the local museum was created. It was inaugurated in 1982 in the palace Klovsky. As many as twenty years, the Museum of History Kiev was in its walls and managed to become one of the most worthy of the city’s attractions. Already before 2004, when the palace passed from the municipal to the state property, evict the museum from there. In the future, there were carried out repair work as a result of which the palace has lost its original appearance, and the characteristic layout of the premises. In 2009, then placed the Supreme Court of Ukraine. 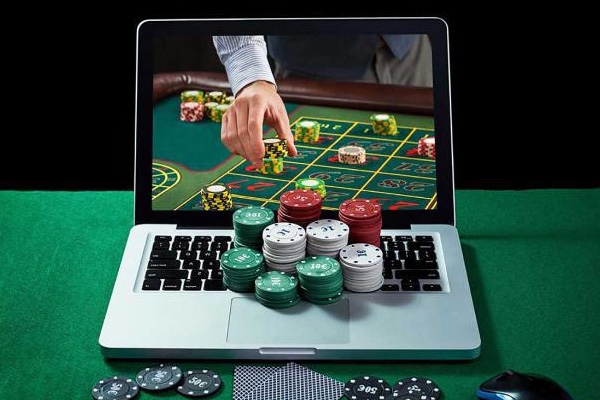 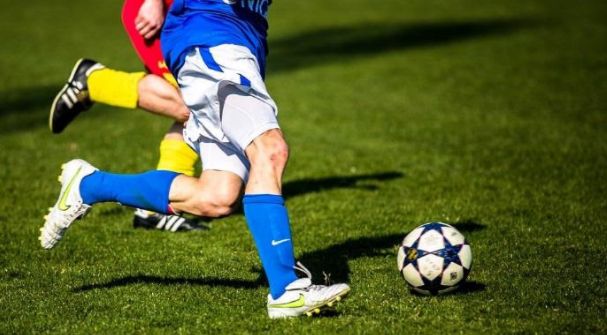 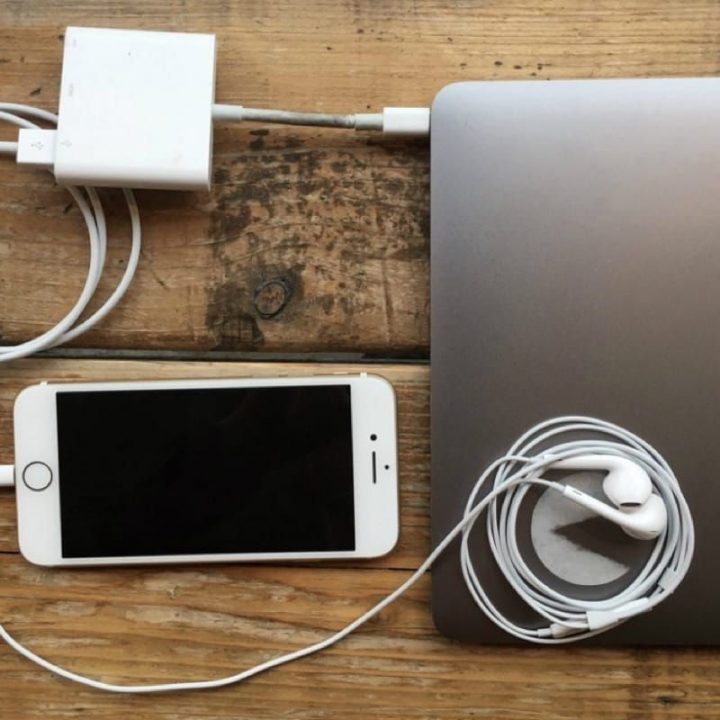