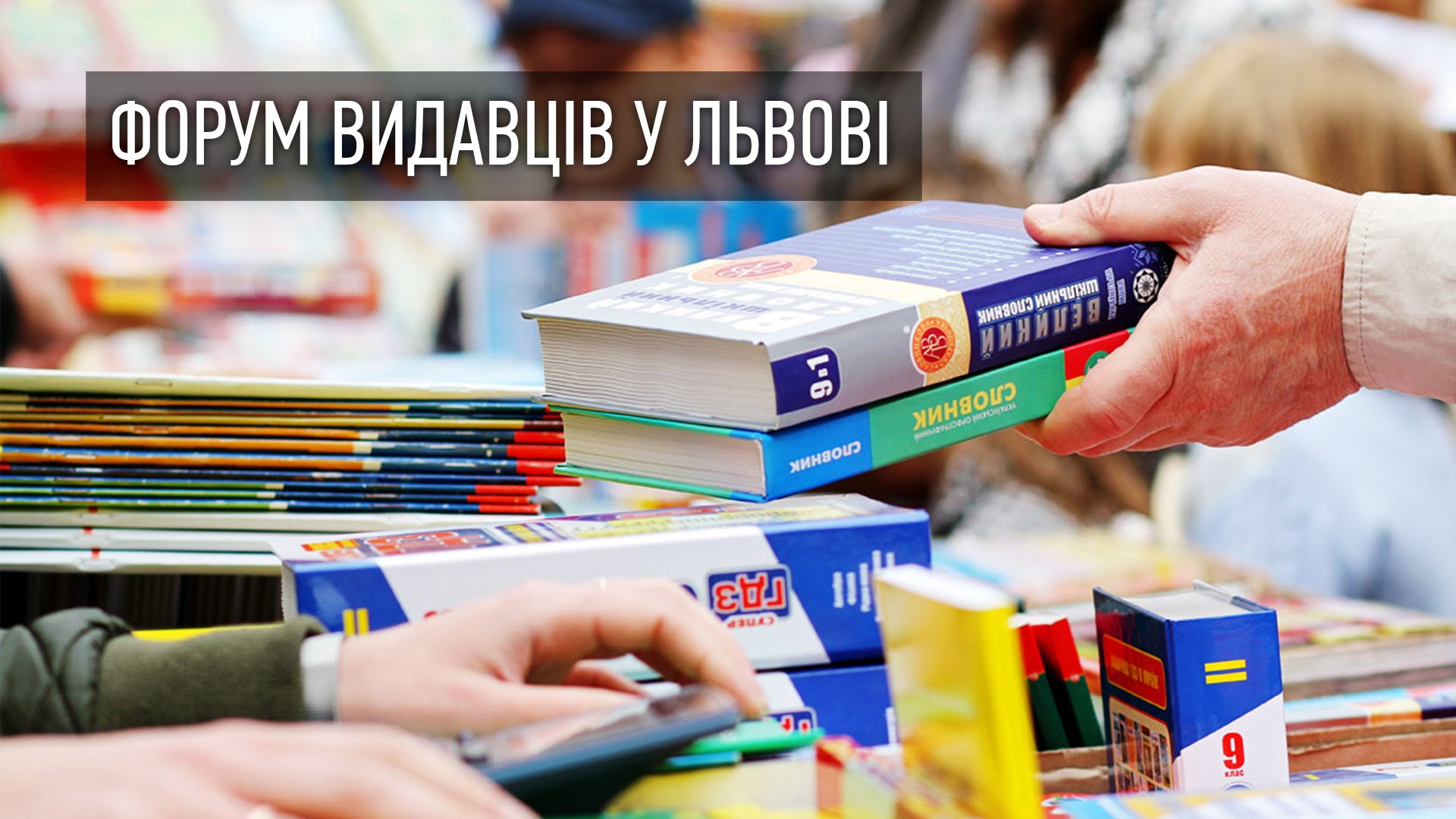 It is very difficult to accept the fact that after the bright and stormy summer so unexpectedly autumn comes and the coming six-month cold. But we will help you to survive the crisis and prolong summer for another month.

Read a selection of the most striking events of September and go to catch up with positive summer. If you have never been in a great Dnieper, the Day of the city an excellent opportunity to fall in love with him forever. From the train immediately go to the waterfront, because there will be immediately clear where the main celebration will phase, and, of course, there is an interesting company!

In Shevchenko park will be fly kites. The peculiar flashback to childhood guaranteed. In the Globa Park will be a parade of retromobiles with music. The city authorities are well prepared for the day of the birth of the Dnieper and prepared classical music festival with sand animation. In 15-18 September will be held the most spectacular annual event for book lovers! You never know who will be the star guest at the event – he is Frederic Beigbeder. He has gained popularity and fame for his “99 Francs” and “Love lives for three years.” Incidentally, on the subject with him will be even to debate on the forum. In addition, the event offers a night of poetry and music night, as well as a huge book fair with a “tasty” literary innovations from the whole world. Fall can not be without music, so the Transcarpathian resort and prepare the first open-air festival “Glade”. On the territory will be two concert scenes and intense stretching program in 16 hours. The main guest will be the group Deep Forest, which is the current trend in music – ethno-electronics.

Bright Onuka also visit this event, and Go-A is sure to kindle a fire in the hearts of the audience! Going autumn jazz festival, you are making the right choice, because jazz music is traditionally considered to fall. Enjoying the sounds of the saxophone can fly in my thoughts into another reality and return only at the end of the festival. There will perform popular jazz performers and solo artists, including even Nino Katamadze.

Most atmospheric cultural show of the capital in mid-September will start at the art factory “platform.” Mr. Troitsky is preparing an unforgettable performance with his favorites of Dakh Daughters entitled “B. Shaw.” In addition, for the first time of the events you can listen to music in the bunker! Tickets for the “Gogol” will cost 120 UAH this year, but the art is worth a lot more, so you should definitely go! Coffee Festival will be held in each of the coffee houses of Lviv, and will take place in its own way. The most important coffee gourmets gather at the tasting and intimate conversations, and places offer guests the best coffees in the sample.

In each of the coffee establishments will be held a lecture about the history of the drink, as well as workshops on cooking and serving coffee.

Traditionally, large-scale trade fair will take place in the Carpathian region. The organizers have made an entrance, so it is up to small – to get to the city of Rakhiv.

The festival will be a home barbecue, as well as performances by representatives of the local communities on the stage. It offers music and dance performances, workshops, and even movies about the Hutsul.

On the day of the city of Odessa everyone can obtain a passport and officially become part of a creative commune. This event will take place at the opening of the museum of Leonid Utesov. The most important point of the celebration will be the enchanting light show Odessa Light Fest. On the 250th anniversary of the city held a solemn renewal Avenue of Stars, which fall Emil Gilels, Peter Stolarski, Ludmila Ginzburg and Wassily Kandinsky. It will end the celebration concert on Potemkin stairs with the main Ukrainian stars.

Festival will be held in the central park of the city and will start at noon. At the festival, the noble mistress from all over Ukraine will entertain guests with pancakes on personal recipes. Head chef of the festival offers a variety of goodies to choose from: Polesie and Polish dishes. 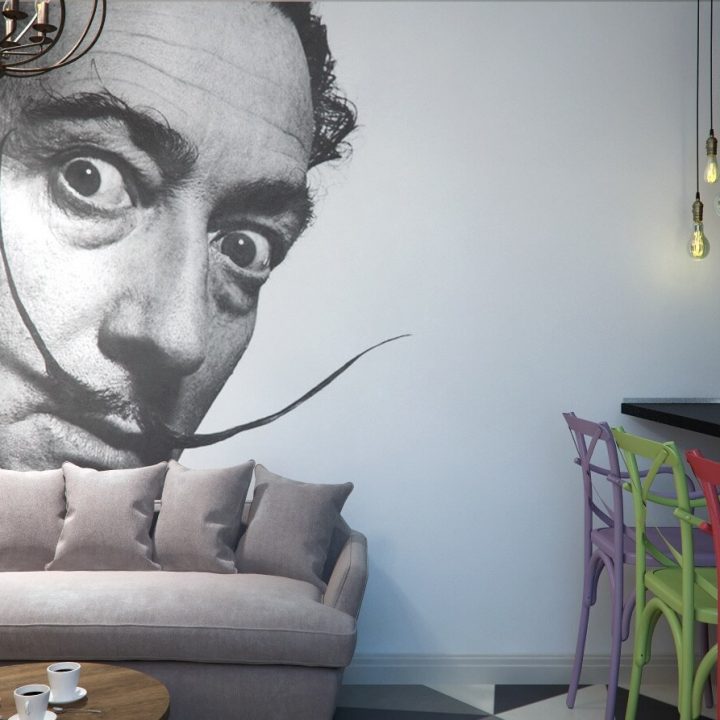 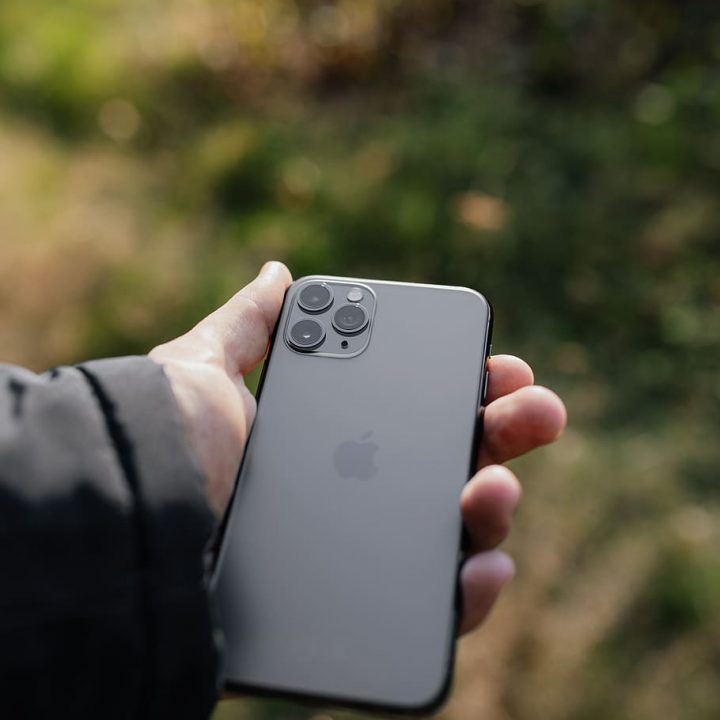 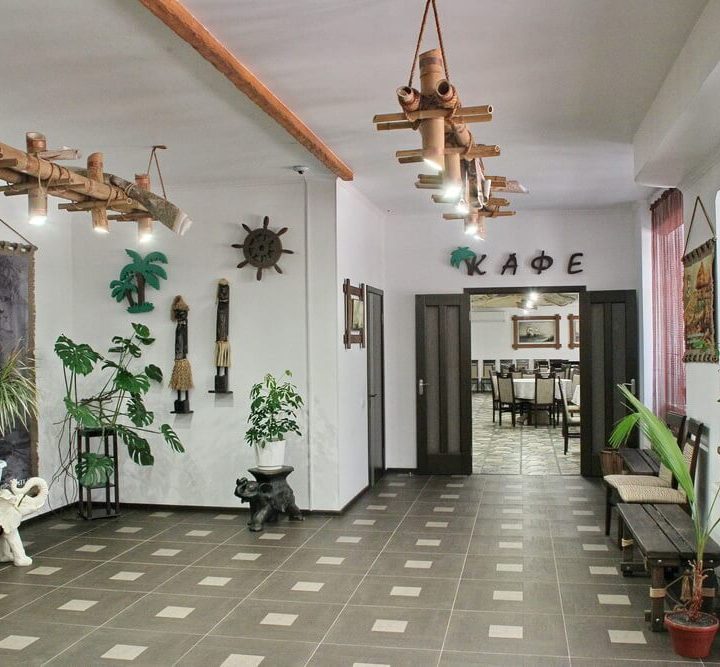 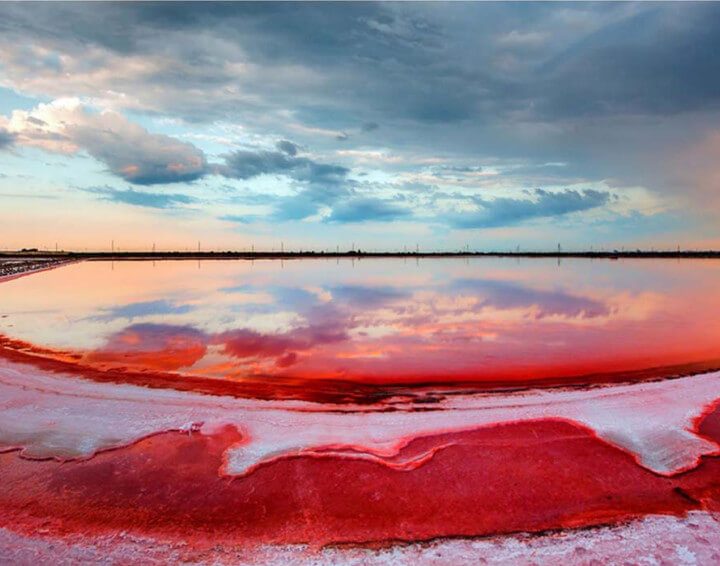