Traveling in Western Ukraine, most tourists visit only the most famous attractions, and even do not realize how many beautiful places they overlooked. Ancient settlements, unpredictable natural and architectural creations, picturesque valleys and the towns – this wonderful region has many unique facilities that deserve special attention, and in today’s article I want to tell you about 3 of these locations. 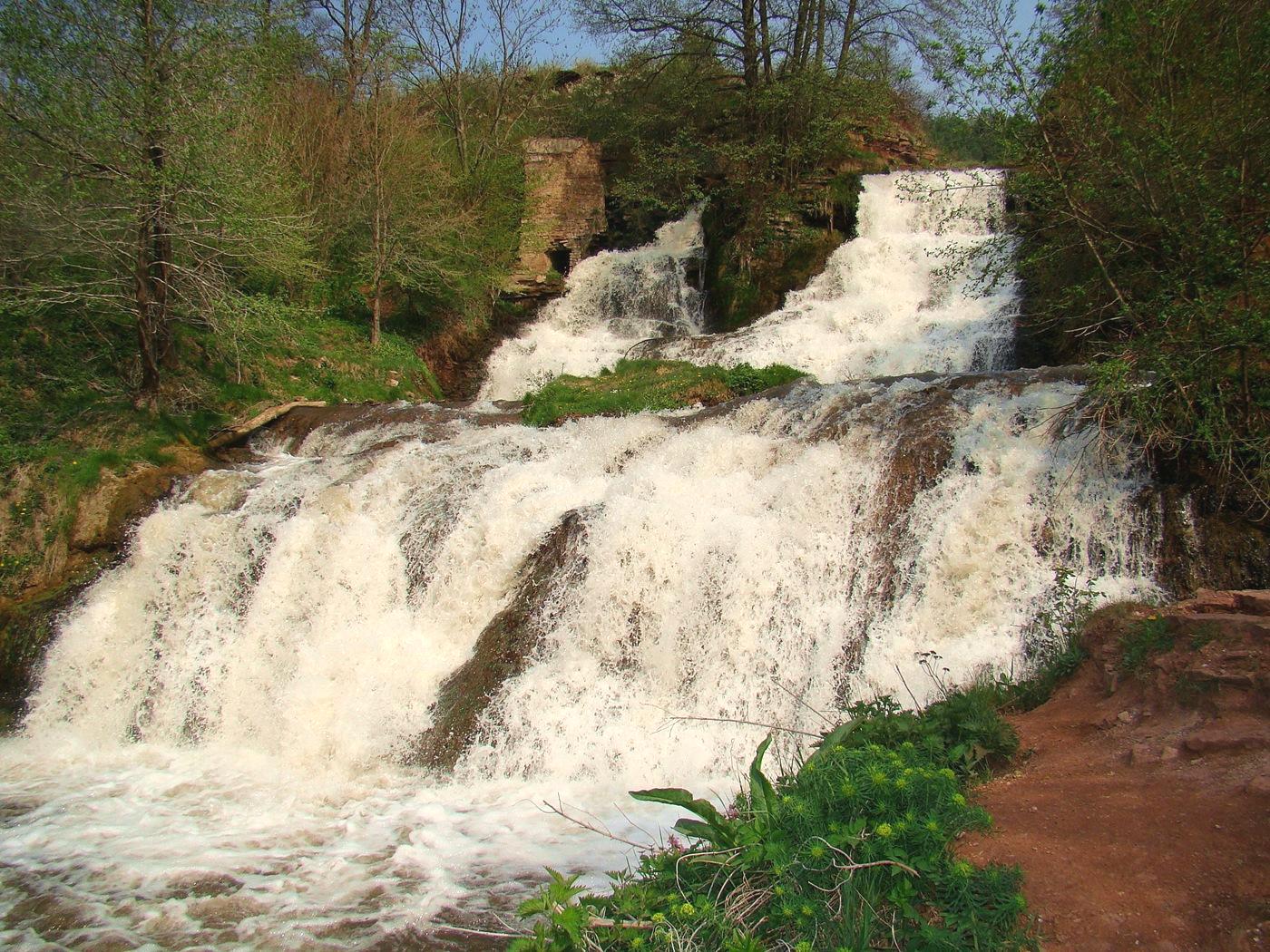 Dzhurynskyi waterfall referred to the highest waterfall in Ukraine – the maximum height of his stage reaches 16 meters. Especially high water is in spring. According to natives, the creation of this waterfall was engaged Turkish-Tatar army in 1620. Trying to get to Lviv after the victory of the Cossack and Polish armies, they destroyed everything in their path. To take possession of the castle, which is destroyed now, the Turks freed water of the Dzhurin river, as a result this beautiful waterfall arisen. 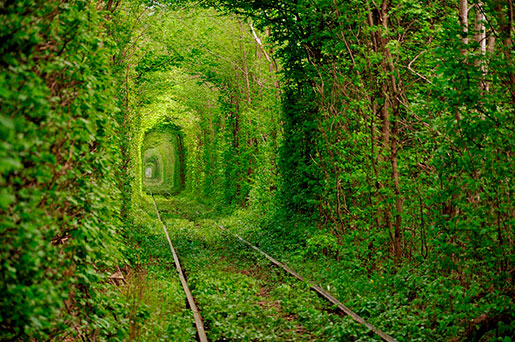 It’s hard to believe, but in fact, Tunnel of Love was created solely by natural forces. Some time ago branches of trees and bushes around the railway track were not cut and they started intertwine with each other, forming a green arch. Train, which rode on this railway track almost every day, specified the direction of the plants for growth, so that the total “design” has gained such clear and seemingly custom-made shape. When the weather is warm, starting in May, the tunnel is visited by couples in love and just married. 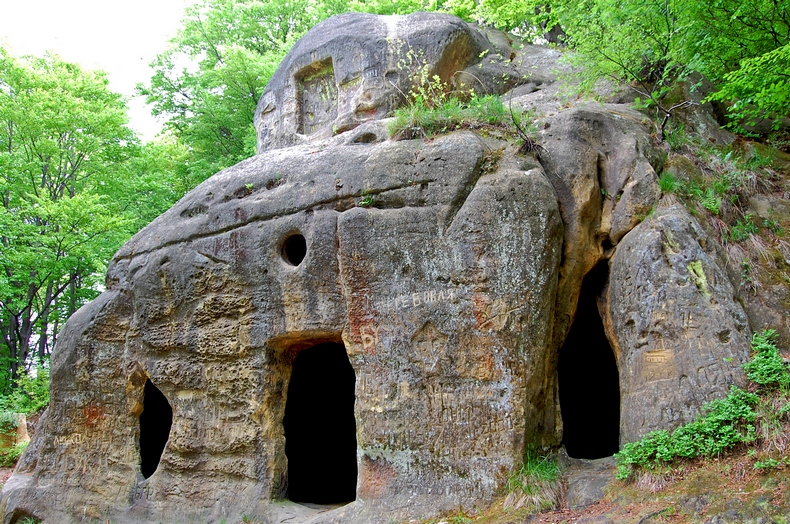 Not far from the village Rozhirche cave monastery is situated, it represents great historical and cultural value for the Lviv region. Monastery complex is located in caves, which is a unique example of the construction of the sacred rock era XVIII – XIV centuries. Man-made structure takes the mound, which offers an unforgettable view of the land of Galychyna and the valley of the Opir river. Caves in this building are located on two levels: the ground floor used for  the living quarters, and the top – for the church. Visiting the monastery in Rozhirche can be combined with rafting on the Stryi river. In May, as the rafters say here is very “interesting water.” 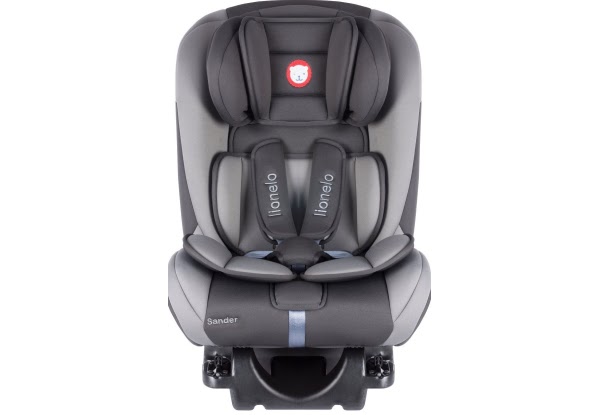 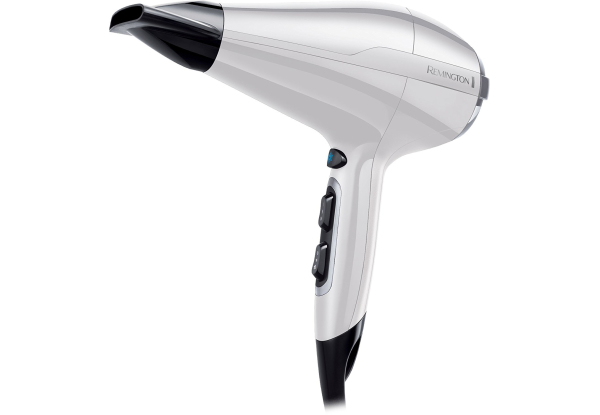 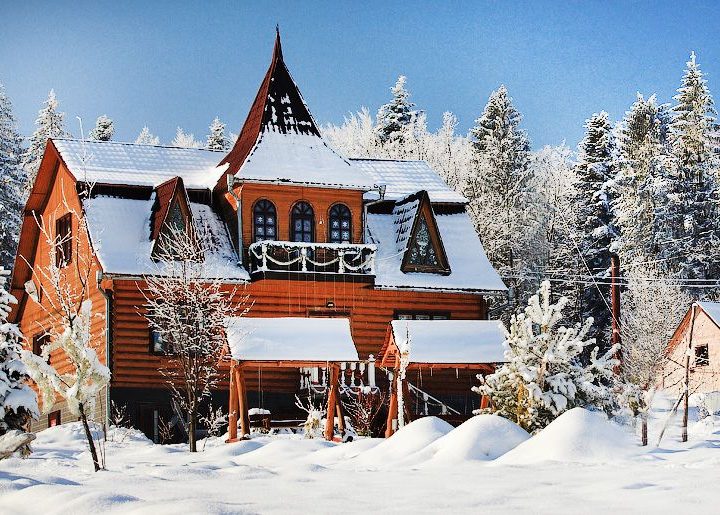